After all of my worry, the Toutorsky Mansion might be OK after all.  From GreaterGreaterWashington:

[T]he Republic of the Congo withdrew its driveway request entirely. Presumably they will use the existing curb cut and garage for pick-up and drop-off for the ambassador.

They are eager to get approval because they are purchasing the property on short sale, and approval expires in early March. They announced the one-way driveway proposal the morning of the FMBZA hearing, and that board continued the hearing to March 8 to get ANC, historic preservation, DDOT and other comments on the modification.

Without this driveway, there is little standing in the way of gaining approval. 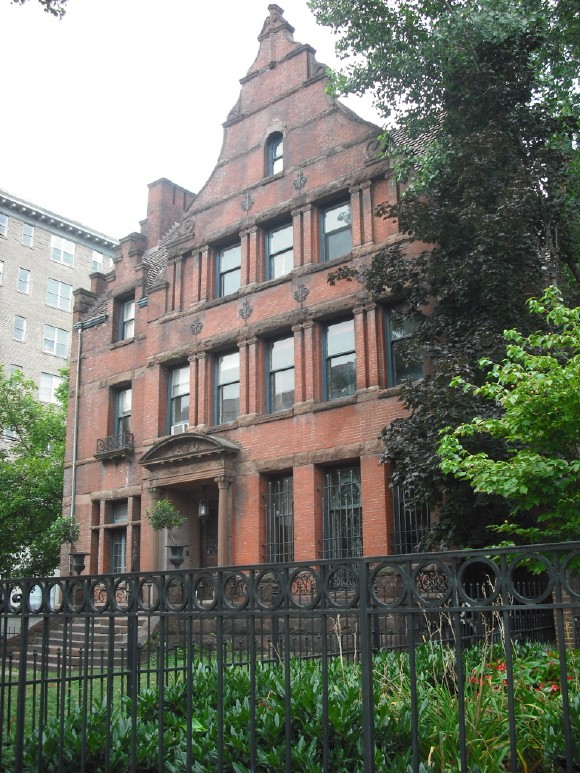